Better than the original

Four generations of blacksmiths. Carl Edlunds great-grandfather founded a forging shop in Älta, Sweden, back in 1935. Then his father took over and made the family name known all around the world. Now it’s Carl himself to bring on the legacy of the company known for making ”The Worlds Greatest Replica Frames”.

The Name Of The Game

Micke Edlund began to build frames in the early 1980s, back then the company was called “Mickes Ramar” and was located in Jönköping. The frames quickly got a good reputation for their excellent quality, especially their cast parts was considered to be top world-class according to many bikers.

The frames where so good that demand came from all over the world and Micke decided to meet the market where it was. Sweden was too small, even though he sold 400 frames a year. So he moved to Los Angeles. At the company’s peak, he sold really well. Even though bike frames was his main business he also built some Drag-Race frames.

Everything With An Engine

Carl Edlund, Micke's son, was introduced to the shop at an early age.
– I used to run around dads workshop when I was a kid. I did my first welding joint when I was about four or five years old. It might not have been the best looking one.

The Biker-bug got Carl at an early age and has never let him go. Although he has developed other interest along the way Carl enjoys driving almost everything with an engine. At this moment he has two bike projects running at the same time, one Chopper and one Bobber. He’s been building bike frames since he was 14 years old.

–I was unsure what was the best thing to do. To use our own or Edlund Frames. But as there are many customers who have contacted us from all over the world, "Frames" became the natural choice.

The focus is on building bike frames

Despite the lack of staff Carl is focusing on building bike frames. He use his dad’s old frame jigs and original molds

" I thought it was possible to make better casting than the original so I made my own molds in the late eighties. The price tag for that project was about 70.000 dollars back then. But they turned out really good. They are still here and they are the ones Carl uses today so they have really paid off, says Micke." 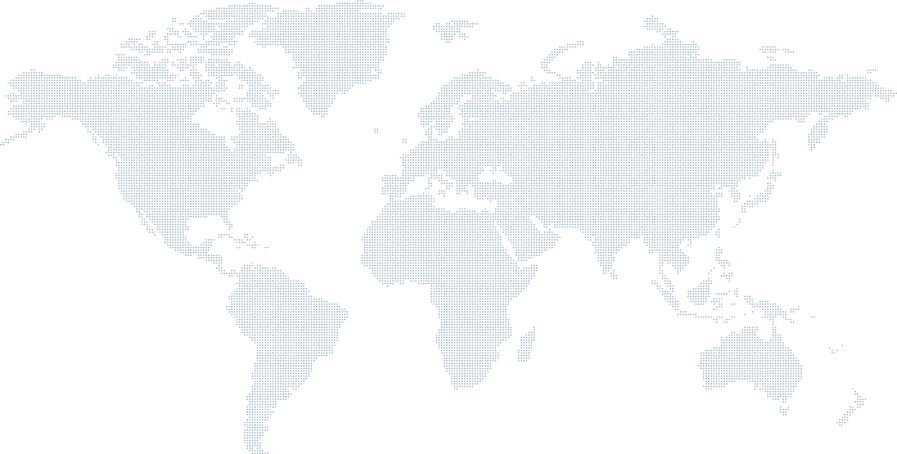 Vetlanda is a locality and the seat of
Vetlanda Municipality, Jönköping County, Sweden

Frames from Edlund, who haven’t heard about them. They are almost mythical to a lot of bikers, especially to the veterans. We at Big Twin have of course heard a lot about these frames but actually knew very little about them when it came down to it. So, it was not much to do but to grab the bull by it’s horn and go straight to the source. In this case it was straight to the suburbs of Stockholm to find out what makes them so special.

Limited to the first registered owner